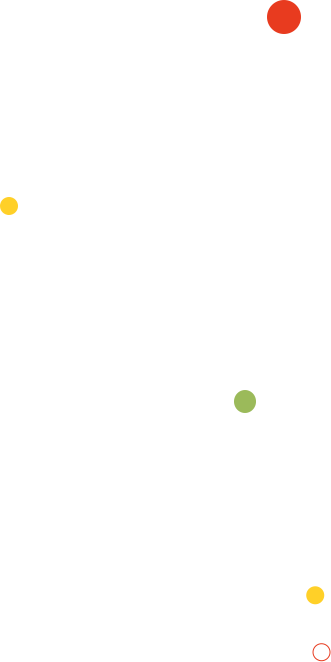 A total boycott of books from Russia in the world! 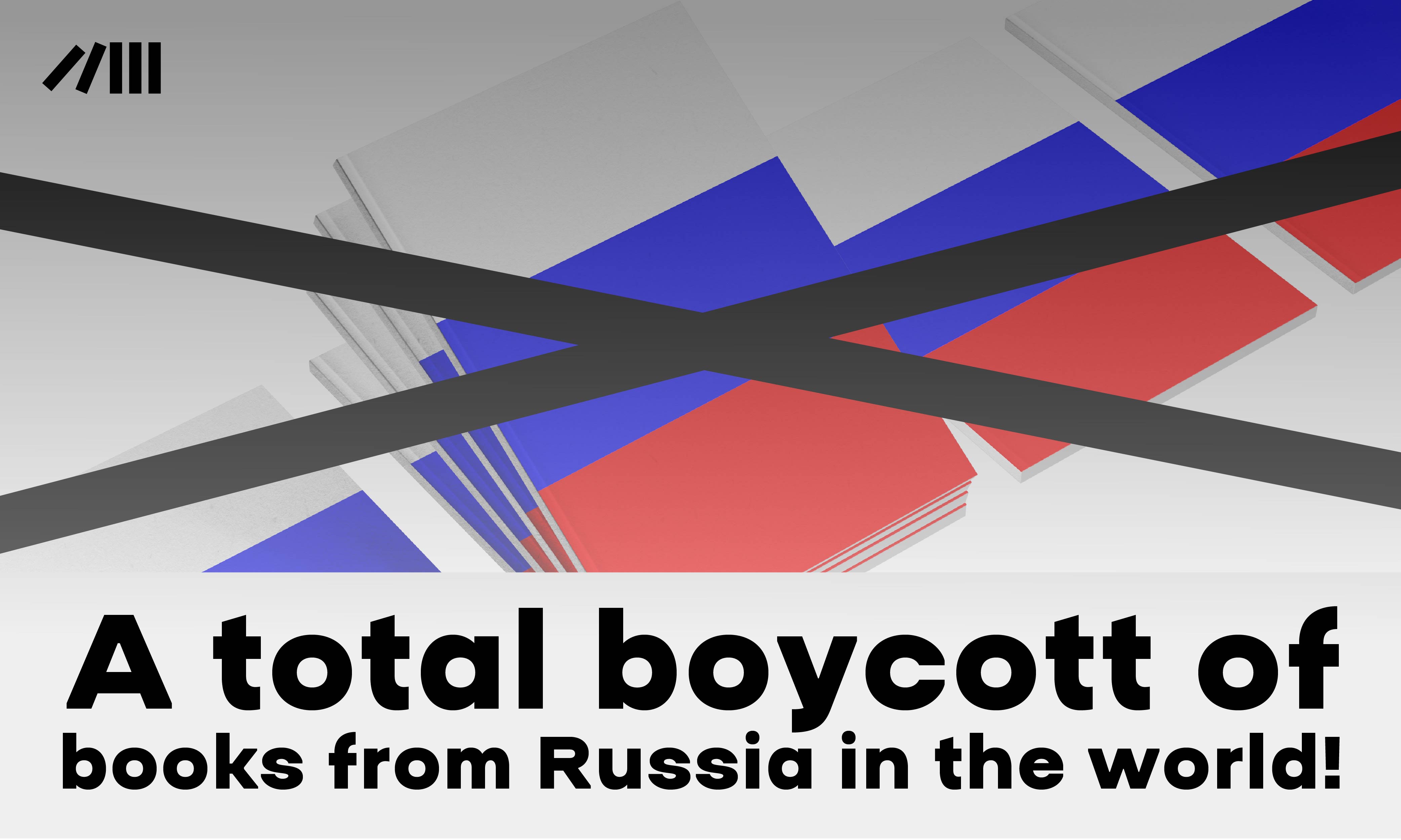 We call for a ban on spreading Russian narrative through cultural products in general and books in particular. The very important actions were already taken by stakeholders in different spheres. Among them European Broadcasting Union, Eurovision, YouTube, Facebook

This propaganda misled millions, it intimidated and divided, provoked hostility and promoted the regime of cruel dictatorship.

But now the lie became obvious.

Russian propaganda is woven into many books which indeed turns them into weapons and pretexts for the war. And these are the titles that were published in modern Russia involving state support. They are distributed all over the world, promoted at international book fairs, literary festivals, scientific conferences and geopolitical discussions. Affected by Russian propaganda in the field of literature and book publishing, many authors, literary agents, publishers and distributors from around the world spread the infection among more and more readers in their countries.

Meanwhile, the places where Ukrainian literature and publishing were blossoming are under attack.

We are very grateful to our Lithuanian colleagues who have started the initiative to boycott Russian publishers at international book fairs. We are grateful to the team of the Frankfurt Book Fair who supported this initiative.

We strongly believe that the boycott should be supported by many more and that new sanctions should be imposed to fully isolate Russia and prevent it from further expansion with the means of cultural instruments.

1) to stop online and offline distribution of books by Russian authors and publishers through the bookstores in your countries;

2) to stop buying and selling rights to and from Russian publishers;

3) to suspend participation of Russia, its publishing houses, cultural centers and authors in all international book fairs and literary festivals;

4) to terminate grants for translations of contemporary Russian authors into foreign languages;

Russia and its criminal dictator are spreading false narratives and harmful ideology composed of the words and texts of their books.

We believe in the freedom of speech and uncensored creativity, we believe that books shape us and our world. But it also means they might be turned into weapons against democracy.

❗  Fill out the form to support the boycott: https://forms.gle/iF6YeEbAJLnVaA698

Support our struggle for democracy! 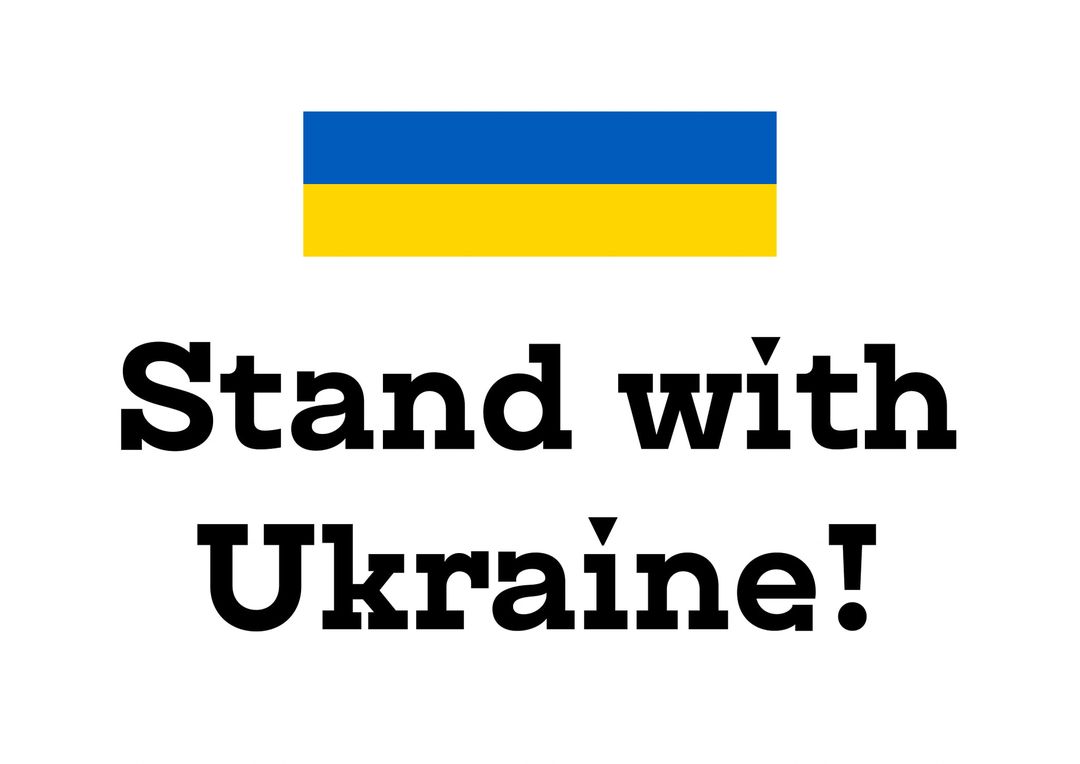